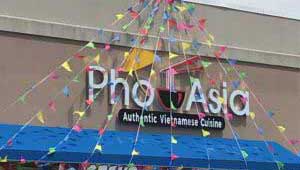 The Grand Opening of Pho Asia hit our radar when I saw a post on South Jersey Food Scene, a public group on Facebook. I was fortunate to have the time to swing by and check them out. Banner and streamers greeted, announcing the occasion. Beautiful chic' location that is open and airy. Seated immediately I looked over the menu that was descriptive and provided pictures of their offerings. 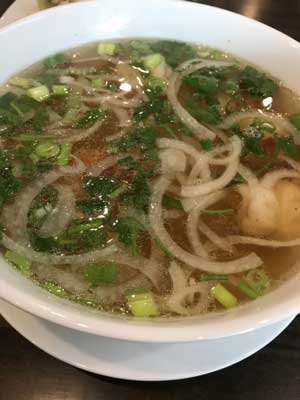 My choices N9- Da Chanh muo i - Fresh Lemonade. A5-Thit nu o ng cuo n - B.B.Q. pork rolls wrapped in rice paper. P17 Pho Tom. Frilled Shrimp Rice Noodle Soup Wedges. PHO TOM Pho Tom- Aromatic broth that was very light in flavor. Shrimp large sized, stated grilled, I don't believe they were. Very tasty shrimp, tails left on bothersome as the Pho was very hot. Overall flavor very good, taking tails off would make this one I would get again and easier to eat. Pork rolls, terrific flavor from the pork, bean sprouts and some lettuce rounded out the roll. really enjoyed these as they were very light and fresh. Lemonade- fresh made, and it showed in its superior flavor. Service was attentive, and relatively fast for made to order cuisine. Pho Asia, Audubon Crossings newest resident. Check them out and let us know when you go! 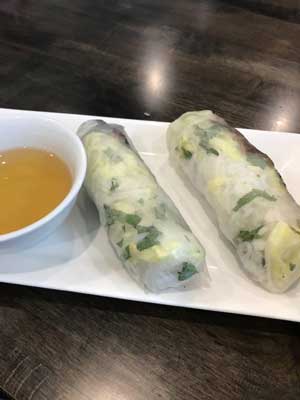 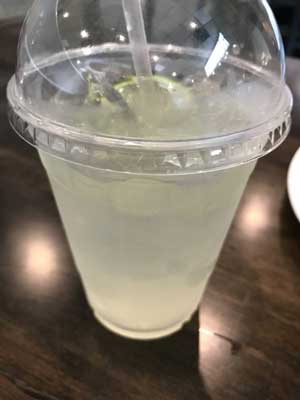 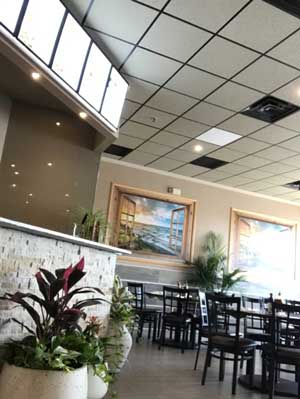 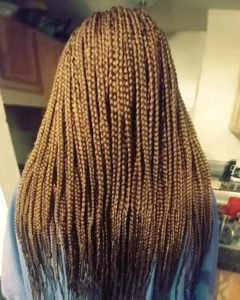 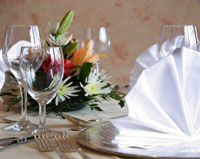 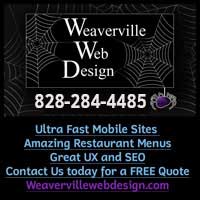 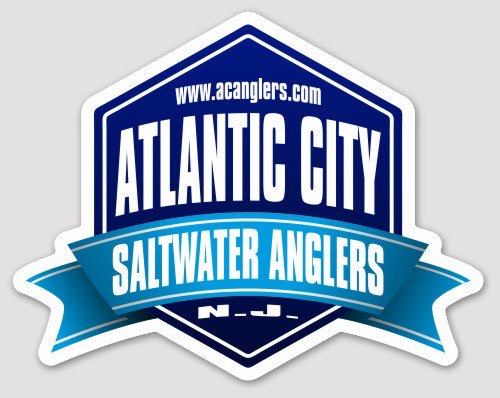 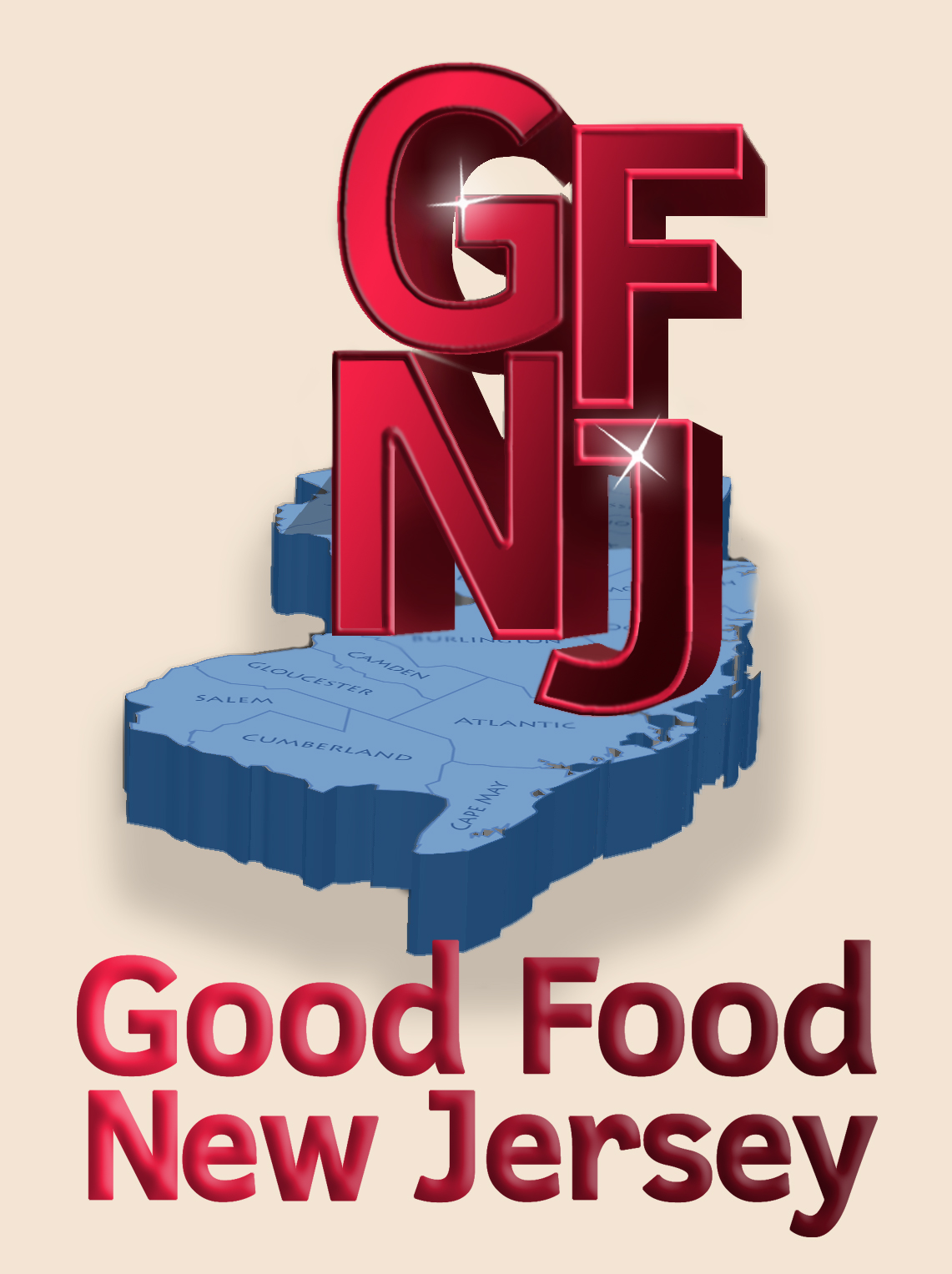